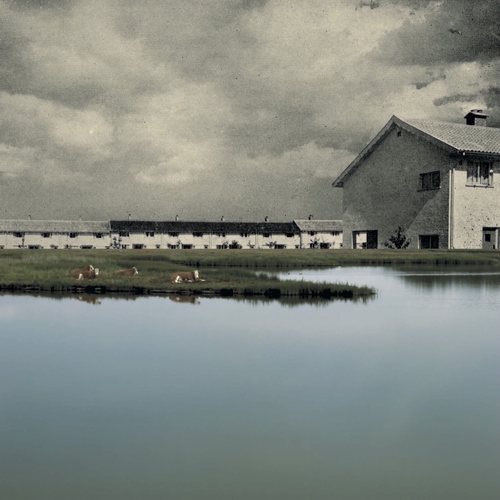 A lost guitar–led, harmonic-ambient gem which is less a hauntological delve into the British psyche and more a bleached out mid-summer’s daydream.

This Rivertones release is the first time ‘The Weather Clock’ has been issued on vinyl.

Pre-orders will receive a download code for 'Skies For Nash' from the album within 24 hours of purchase.