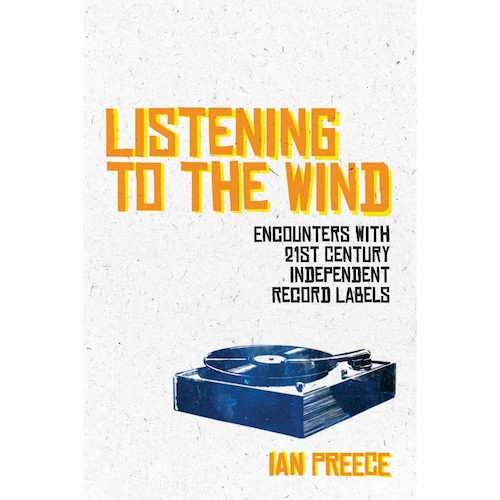 If there’s a cultural artefact capable of withstanding the vagaries and fickleness of the digital age as well as the printed book, it’s the vinyl record . . .

In Listening to the Wind, Ian Preece sets out on an international road trip to capture the essence of life for independent record labels operating in the twenty-first century. Despite it all – from algorithms and streaming to the death of the high street and the gutting of the music press – releasing a record to serve its ‘own beautiful purpose’, as 4AD’s Ivo Watts Russell once said, is a flame that still burns through these pages. With countless labels, albums and artists to be discovered, this book is for those who share that inextinguishable love for music.