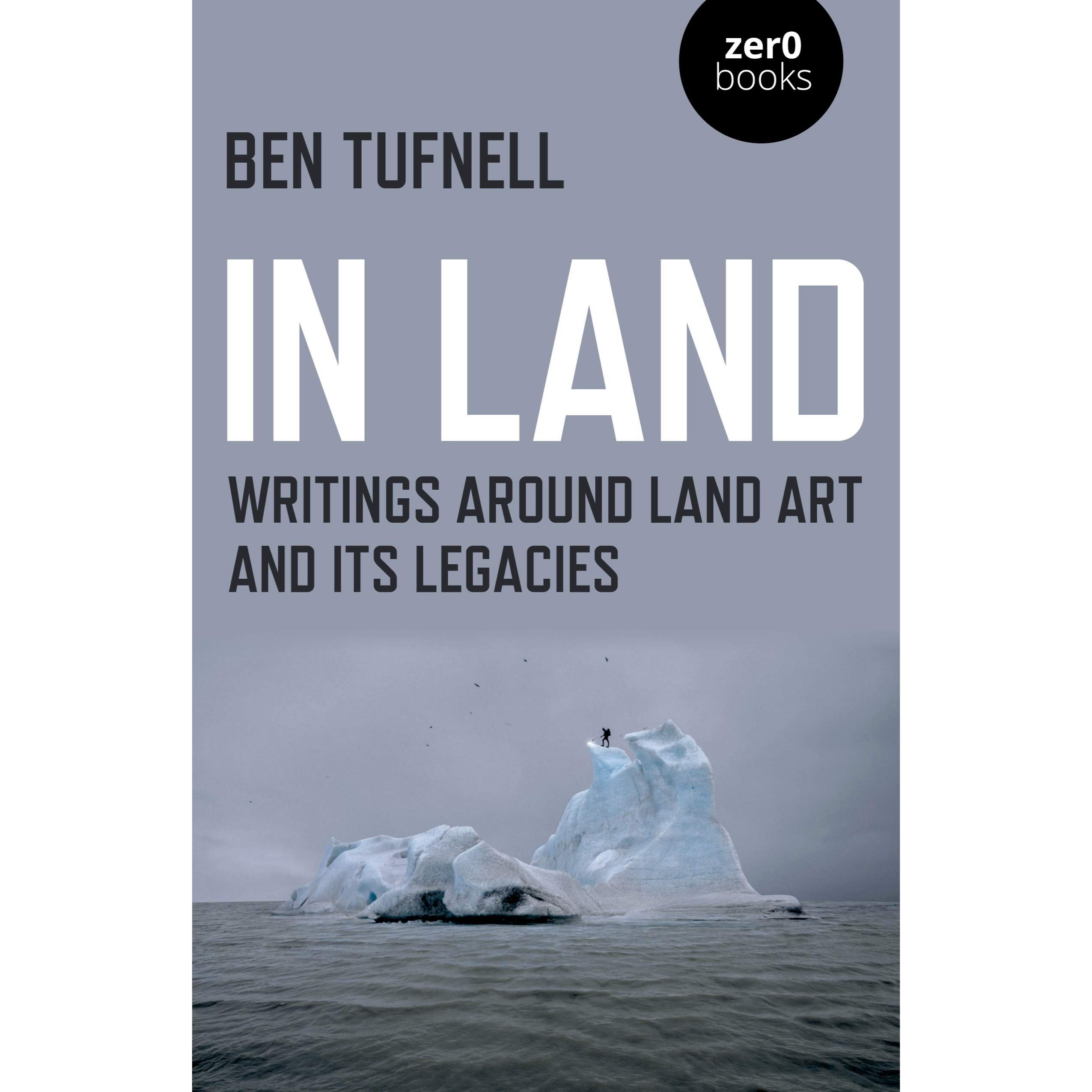 In Land: Writings around Land Art and its Legacies by Ben Tufnell

In Land: Writings around Land Art and its Legacies by Ben Tufnell

An attempt to melt an iceberg with a blowtorch, an indoor lake of tequila, an ascent of Mt Everest, driftwood burnt with sunlight focused through a magnifying glass and a doorbell that emits the sound of a dying star; these are some of the extraordinary artistic strategies covered in this collection. Gathering together texts published since 2002, as well as specially written new essays, In Land traces recent engagements with landscape, nature, environment and the cosmos.

Ben Tufnell is a curator and writer based in London. He was a curator at Tate, London 1997 – 2006, Director of Exhibitions at Haunch of Venison (London, New York, Berlin and Zurich) 2006 – 2013 and is currently Director of Parafin, an independent gallery in London. Tufnell has published widely and his books include Land Art (Tate Publishing, 2006), Richard Long: Selected Statements and Interviews (HoV, 2007) and Frank Stella: Connections (Hatje Cantz, 2012). In 2013-14 he co-curated the Arts Council Collection touring exhibition Uncommon Ground: Land Art in Britain 1967-79, which travelled to four UK museums. As an independent curator and writer Tufnell has collaborated with many international museums including Tate Britain and Tate St Ives, the National Museums and Galleries of Wales, Cardiff, Scottish National Gallery of Modern Art, Edinburgh, Yorkshire Sculpture Park, Henry Moore Institute, Leeds, the South African National Gallery, Cape Town, and MUAC, Mexico City, amongst others.