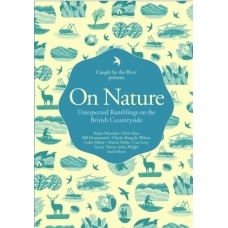 Sorry, On Nature is out of stock.

On Nature: Unexpected Ramblings on the British Countryside
is our second book, and is published by Harper Collins.

Charles Rangeley-Wilson summed it up perfectly in his contribution on trout fishing. To quote him, “I wonder then if the best way of describing the how is to start at the beginning with the why: if at the beginning of the how there is a passion – encompassing all the associated meanings of that word: desire, compulsion, infatuation – once found it will guide the rest of the discovery. With passion in your tackle bag the how will ultimately take care of itself.”