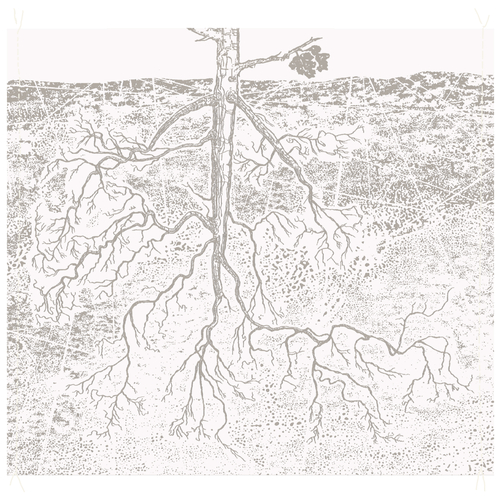 Sorry, At Hawthorn Time is out of stock.

Jack walked the old Roman road north as thousands had before him: Diddakoi, tinkers, prophets, fools; the footsore army of men who once tramped England's byways looking for work. He navigated by a kind of telluric instinct, an obscure knowledge he had learned to call on even when the land he walked through was unfamiliar: the wind on his face; the pull of the water table deep beneath the ground; the change from chalk to greensand to lias under his feet.

It was so quiet up there, so still. Howard pictured people sleeping, below him, in their thousands: safely tucked up in bed, sunk in their ordinary lives... The radio felt comforting in his hands; it was the way the knob clicked on and the dial glowed, surrounding him with familiar noise.

He clicked the radio off and let the hill's silence rush back.

An audio vinyl companion to At Hawthorn Time by Melissa Harrison, published by Bloomsbury, April 23 2015.